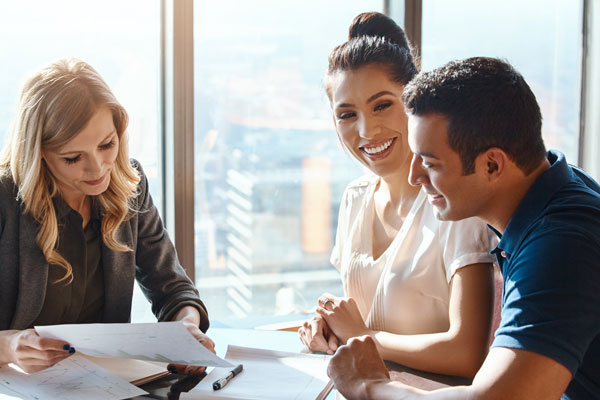 ECU – A Division of WFCU Credit Union is a member-owned financial co-operative. We provide full financial services, including a comprehensive Wealth Management program to members who share the principles of democratic ownership. Our primary focus is you – not profits. For that reason, we strive to provide lower or no service charges, higher investment rates, competitive loan rates, and the latest in financial products and services.

Our roots, which began in 1972, were initiated by Waterloo Region District School Board teachers, Ray Eaton and Gord Gamey, who believed in the long-standing principles held by credit unions: personal service and responsiveness to members’ needs. Through their belief and commitment in the cooperative principals which are central to the credit union foundation Education Credit Union was formed.

Since then, the credit union has been serving the Kitchener, Waterloo and Cambridge region, providing its members with outstanding service and remaining committed to the financial well-being of its members and the belief in giving back to the communities they serve.

As a co-operative, ECU members are owners, because they are also shareholders. Each member gets one vote, regardless of the amount of shareholdings or deposits. So you, along with other members, have a voice in setting the credit union’s direction within the community.

We are part of The Exchange® Network, the second largest ATM network in Canada, with thousands of ding free® ATMs available for members. Conduct your business in person, at one of our branches, bank online, download our mobile app or transact by telephone.

Member deposits are insured by the Financial Services Regulatory Authority of Ontario (FSRA). For a complete outline of deposit insurance coverage, ask for a brochure at any branch, or click here.

ECU – A Division of WFCU Credit Union membership is open to anyone who lives and/or works in Ontario. 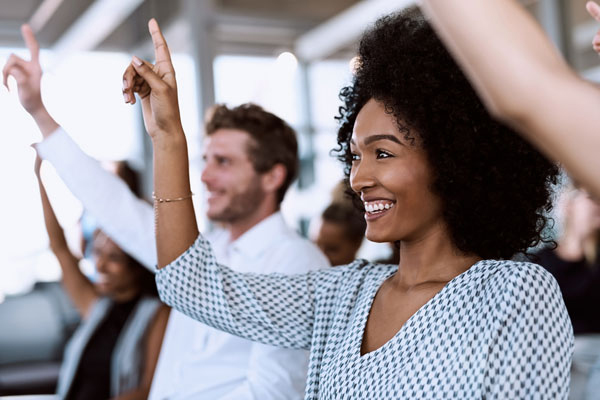 To be an innovative, caring and financially stable co-operative that provides a full-range of financial services to our communities and beyond.

The purpose of ECU - A Division of WFCU Credit Union shall be to maximize member benefits through cost-effective financial services consistent with co-operative principles, applicable legislation and prudent management.

We are a professional financial team, dedicated to assisting you in an efficient and courteous manner. Our goal is to recognize and respect your needs.

© 2021 ECU – A Division of WFCU Credit Union
All rights reserved.